Since testing began in early April until June 23rd, we reported to County health officials 289 confirmed COVID-19 cases for residents and staff.

Mitigating Actions Implemented to Prevent or Reduce the Risk of Transmission

The California Department of Health completed an infectious preventative focus survey and they found no deficient procedures.October60

Send Us A Message 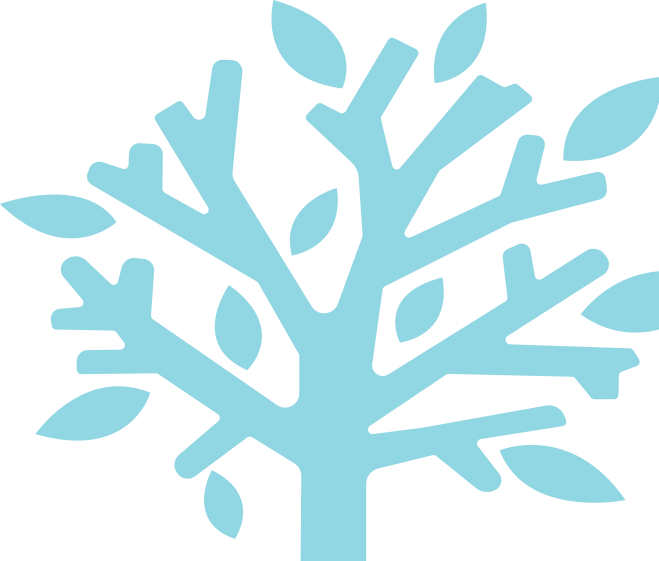